Héctor Garrido tells that Cayetana de Silva, Duchess of Alba, was an exceptionally beautiful and intelligent woman who lived at the end of the 17th century in front of the mouth of the Guadalquivir River, and that the painter Francisco de Goya shared those unique landscapes with her during an intense season, which led to a close relationship between the two. Neither Cayetana nor Goya ever flew, but in the artist's Capricho No. 61, called Volavérunt, the Duchess is depicted flying, as in a reverie.

Volavérunt is also the title of this compendium of aerial photographs where Garrido has not only portrayed the beauty of the emblematic Andalusian nature reserve, with which the Spanish film Minimal Island begins, but has also served to census the birds of the Marismas de Doñana for the Biological Station of the park. This is an important management tool which he has developed over the years, together with pilot Hans Nerlinger, which allows, on the one hand, to know the state of health of the protected area and its evolution over time, and on the other, to imagine, on each trip, how the beautiful lady of Volavérunt´s view from Goya's engraving´s sky would have been.

The series "Volavérunt", by Héctor Garrido can be purchased through the 100Kubik Gallery. www.100kubik.de 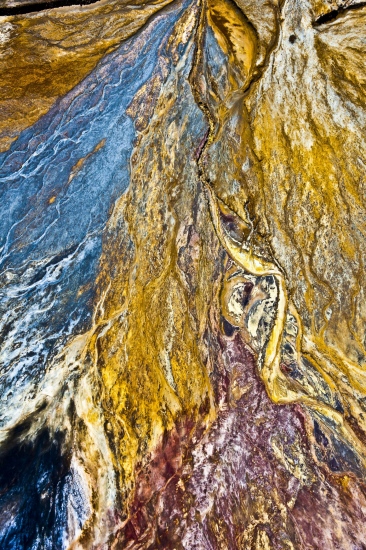 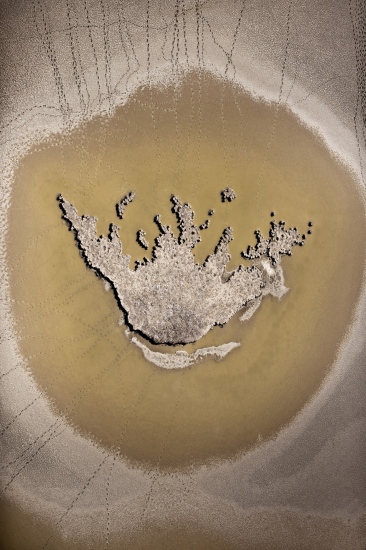 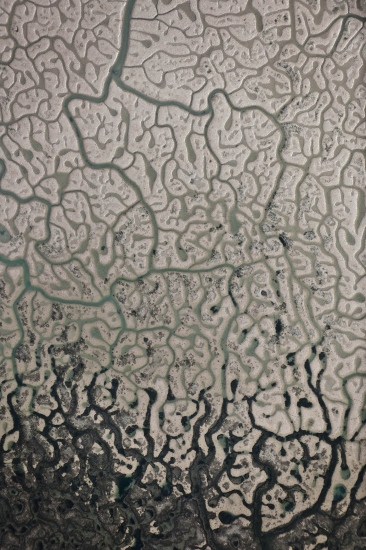 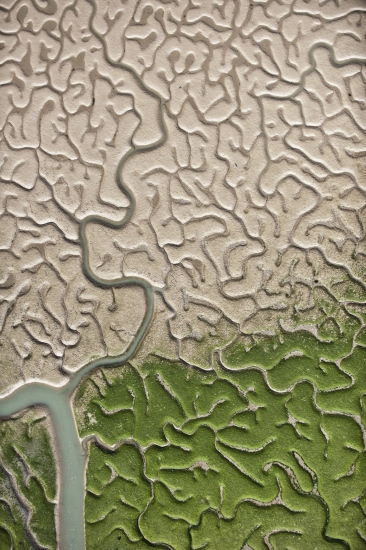 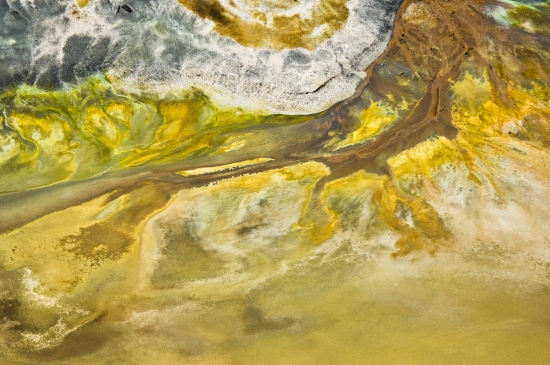 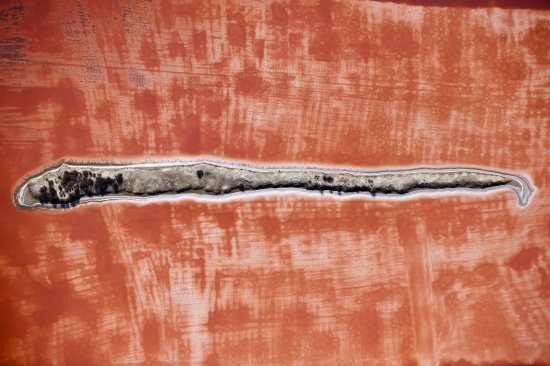 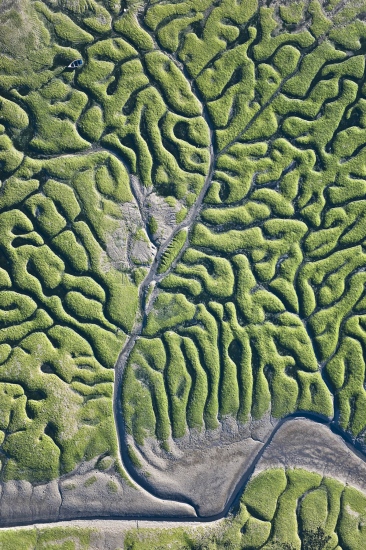 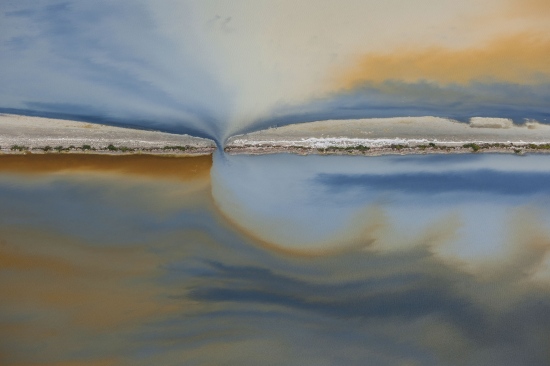 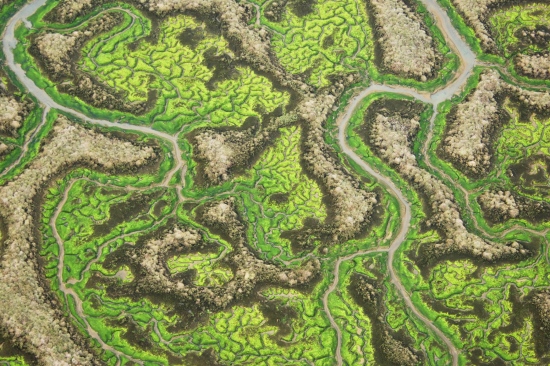 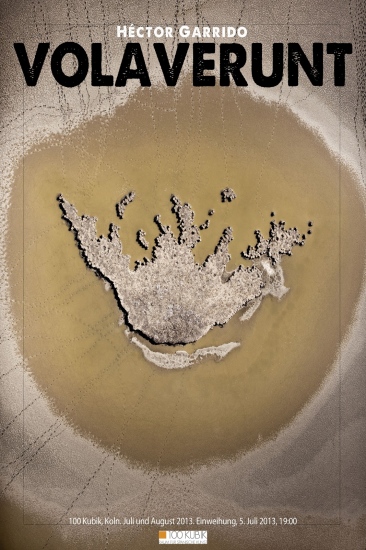 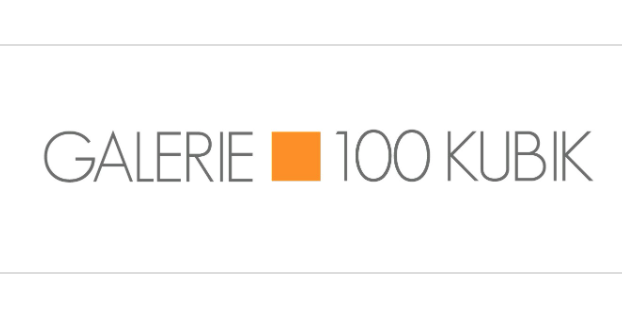